One on one call with former hostages Request

Hostage Aid is a non-profit NGO 501(c)(3) that was recently established in September 2020 by a group of former hostages from around the world, families of hostages and subject matter experts, all of whom, based on their different personal experiences as well as suffering have banded together to fight for the release of hostages globally while aiming to prevent this inhumane act of hostage taking from occurring against other innocent people.

HAW will complement the great work that is being carried out by other important organizations that help and advocate for hostages. In addition to providing humanitarian relief and support to current and former hostages who were unlawfully detained

NOT LEAVING
ANYONE BEHIND 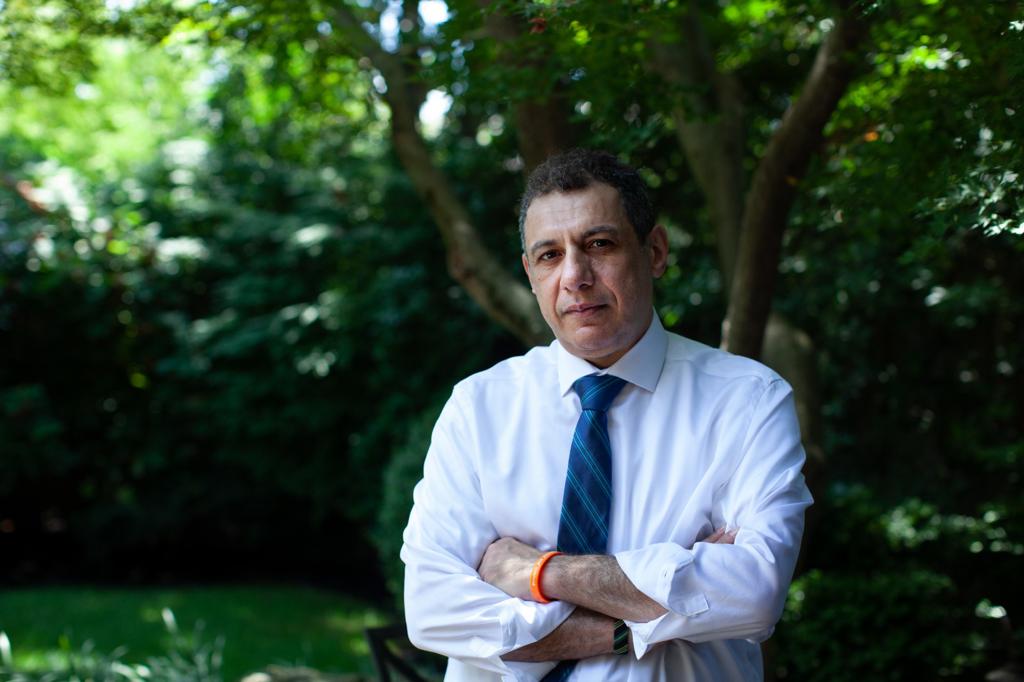 As a former hostage who was kidnapped for almost 4 years in Iran, I have experienced first hand, the pain, suffering and betrayal that comes with it, but have also known the value of unwavering compassion and support, as well as the real meaning of hope, strength and freedom.

I pray that time will dull the pain of the memories that this tragic incident brings back; this nightmare that I wouldn’t wish even on my enemies. I spent 18 months blindfolded, and had several out of body experiences in the weeks that followed my kidnapping. I suffered endless cycles of hunger strikes to protest the many injustices I was put through. My only crime was accepting an official invitation from the Vice President of Iran to attend and speak at a conference with the intention of helping the community, women and youth to have a better and more prosperous future.

My kidnapping changed my life forever. During that period, I wished, as many who face this most impossible suffering probably do, that my life would just end to relieve me of this intolerable torment.

But as fate would have it, and in answer to the prayers and efforts of many, my long and very traumatic journey in Evin prison finally ended and I was released. It was then that I instinctively knew that I couldn’t stand idly by while others went through the same ordeal. I had to help in whatever way I could.

Today, with many former hostages and good people who are helping, we have established Hostage Aid Worldwide (HAW), a non profit organization to assist and fight for hostages all around the world and support their families during their ordeal. This effort will be in full cooperation with other NGOs working to help hostages.

By working together we will do our best to ensure that the hostage taking business model stops and will clearly be condemned by the United Nations and the world, and hostages will not end up being forgotten by their governments.

I want to thank all the former hostages who decided to join HAW. I am grateful and humbled to be part of this great group of people united in having survived through one of humanity’s great injustices. We welcome you to join HAW and support our efforts to end hostage taking once and for all.

Share and support Former hostage and HostageAid board member Barry Rosen @brosen1501 in his journey to #freethehostages .

We would like to congratulate the #FBI for their outstanding performance in dealing with the #hostage crisis in TX … and securing the safety of all hostages.
@hostageus @HostageAid @HostageAlliance @JamesFoleyFund

Bennett at cabinet meeting opening in English: This morning I received the good news that the hostages have been rescued. I want to thank law enforcement agencies for swift response courageous actions…This is a stark reminder that dark forces of antisemitism still exist 1/

Hostage Aid Worldwide is aware that a US citizen has been recently detained in Jordan. We call on the Jordanian authorities to ensure this American citizen’s human rights are protected at all times.This includes access to medical care, a fair trial and an independent lawyer. ... See MoreSee Less
View on Facebook
· Share

United Against Nuclear Iran (UANI) released a statement in support of Hostage Aid Worldwide, which is working to elevate the importance of prioritizing the release of all remaining hostages held in Ir...
View on Facebook
· Share