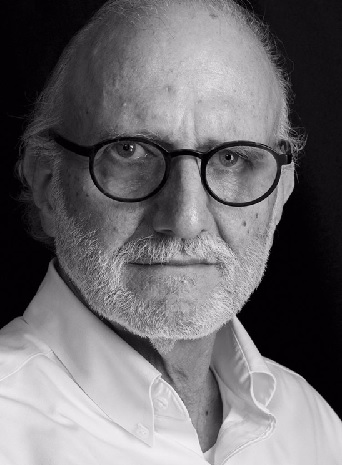 Before his sudden imprisonment in Castro’s Cuba, Alan P. Gross spent over thirty years traveling the globe as an International Development Specialist on behalf of private clients, NGOs and the U.S. Agency for International Development (USAID)— an organization dedicated to administering civilian foreign aid and promoting democracy around the world. Gross helped fight poverty and oppression by developing projects to help people in more than 50 countries around the Middle East, Europe, Africa and Asia.

Gross’s personal and professional communities were shocked when, in December 2009, he was arrested by Cuban officials who wrongly accused him of working for American intelligence services. He was actually working on a humanitarian project to improve wireless access for small communities across Cuba, with a special emphasis on helping Cuba’s small Jewish community. In March 2011, Gross was wrongfully convicted for “acts against the territorial integrity of the state,” and he was sentenced to 15 years in prison.

During his captivity, Gross spent 23 hours a day confined to a small Cuban jail cell, almost completely isolated from the outside world. His physical, mental, and emotional health deteriorated continually as he slowly began to lose hope that he would ever return home alive.

Gross’s wife, Judy—along with key congressional activism, Jewish, interfaith and humanitarian groups worldwide—fought for his freedom. Finally, on December 17, 2014, after being unjustly imprisoned for 1,841 days, the Cuban government released Gross on humanitarian grounds. 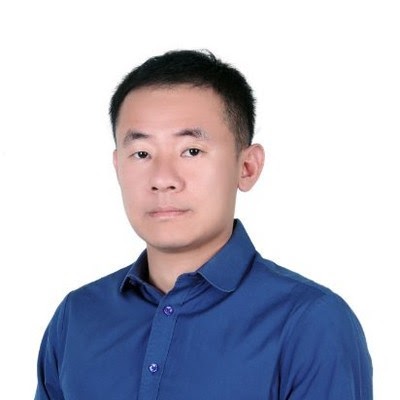 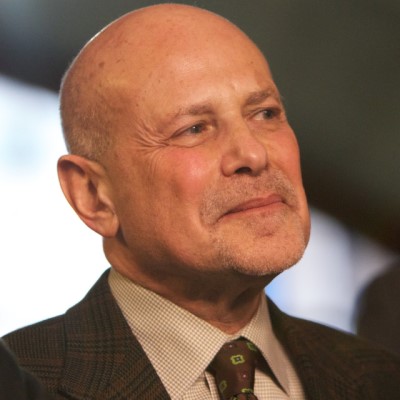 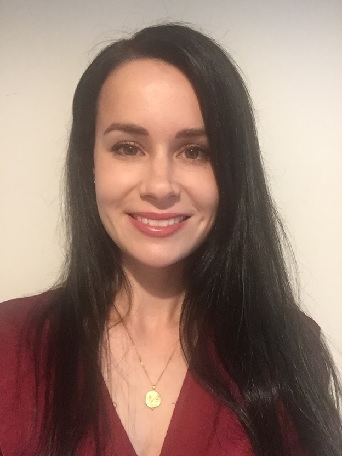