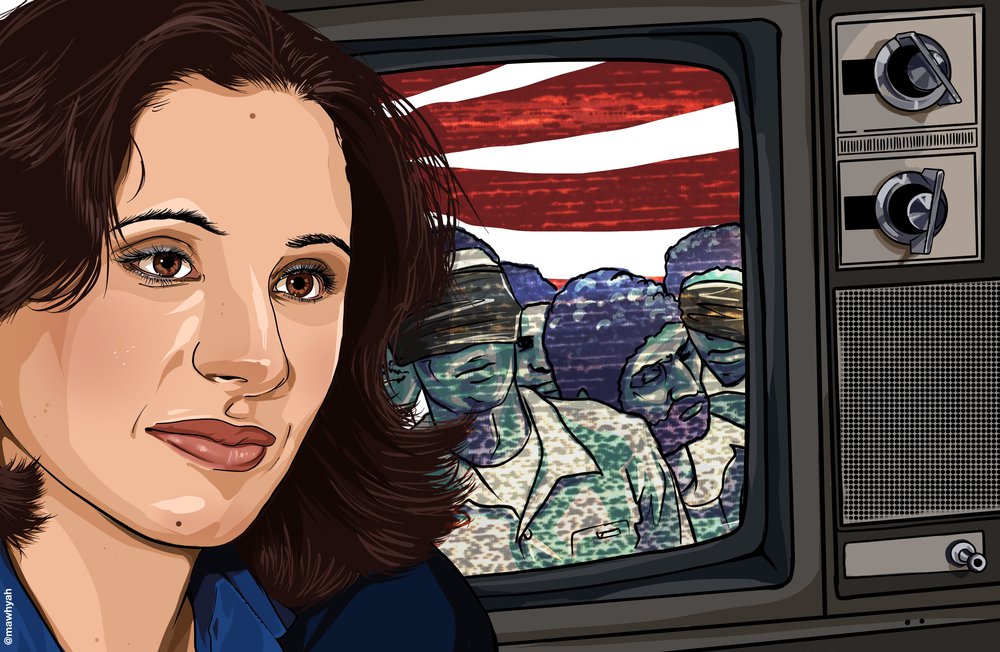 First the Iran Hostage Crisis Happened—then Fame Followed
Horrified, she watched her gaunt husband onscreen, being held captive 6,000 miles away. Minutes later, the network contact called her back to ask if she wanted to join him in the studio. “He suggested a film of me watching and reacting to the devastating sight of Barry,” she recalled, “which, he said, would be very effective.”
READ MORE → 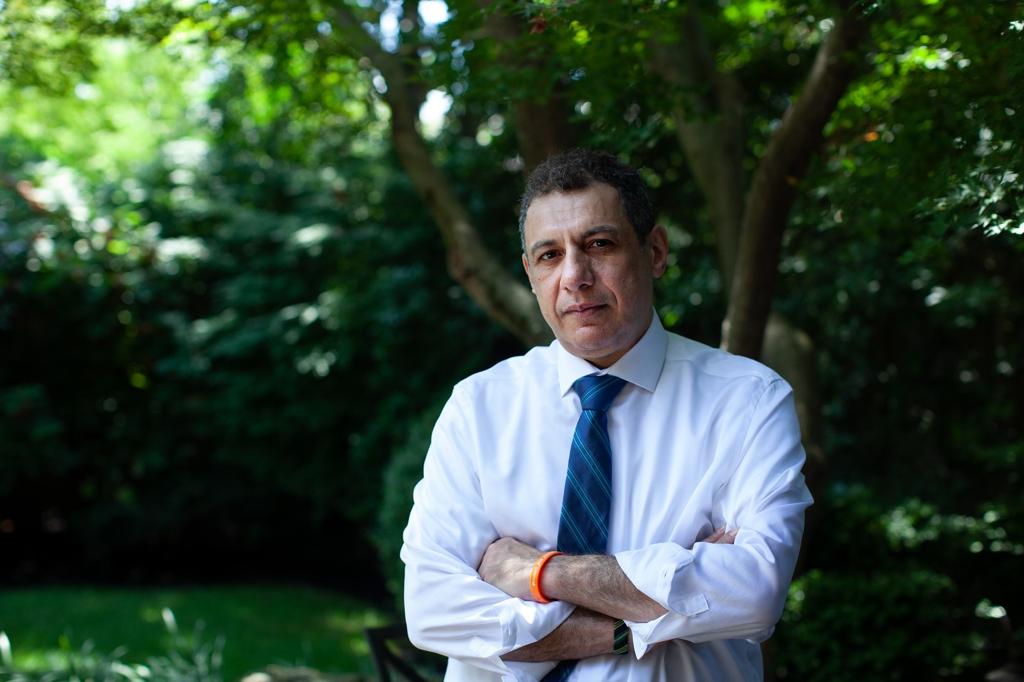 Nizar Zakka, Seven Years since his Kidnapping in Tehran: “Enough with Empty Promises and Political Games.”
Three years after his release, the torture, agony and despair of the ordeal still haunt him. No innocent human being should have to suffer like this: to hope and pray for freedom and then have that hope shattered to pieces time and again; to have to trust in the moral courage of others taking action only to be heartbreakingly disappointed; to believe that governments are working to free you only to feel the pain, anguish and frustration of being left behind as Nizar was in 2016.
READ MORE →
See more